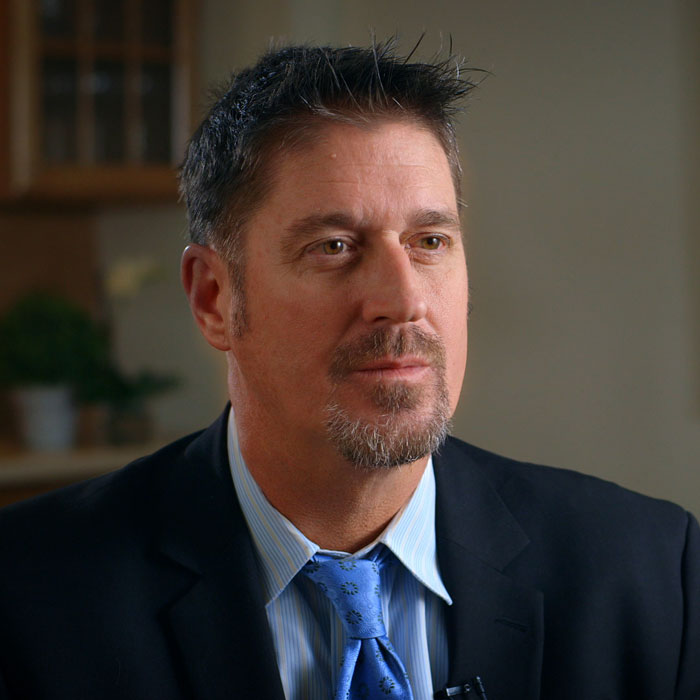 David Dettoni is the Sudan Relief Fund Director of Operations. Prior to serving in Germany with TSA Stiftung fur Afrika, Mr. Dettoni was the Director of Operations and Outreach at the United States Commission on International Religious Freedom (USCIRF), a United States Federal Government commission created by Congress to advise the President and the Congress on policies to promote international religious freedom.

Mr. Dettoni has led many official delegations to the African continent, including to countries such as Nigeria, Sudan, South Sudan, and Eritrea; He has developed a unique expertise on persecution, the religious dimension to ongoing conflicts in the region and to religiously motivated violence/terrorism.  Before joining  USCIRF, Mr. Dettoni was a Senior Legislative Assistant to Representative Frank R. Wolf.  Mr. Dettoni assisted Rep. Wolf in foreign policy, national security, and global human rights initiatives and he was the Co-Staff Director of the Congressional Human Rights Caucus.   Mr. Dettoni has a Master’s Degree in Theology and a Bachelor’s Degree in Philosophy.  His Great Uncle and Great Aunt were some of the original victims of aerial bombardment in Sudan when their Missionary medical clinic in Sudan was bombed by the Italians at the outbreak of World War Two.  His Great Uncle and Aunt are buried in Sudan. 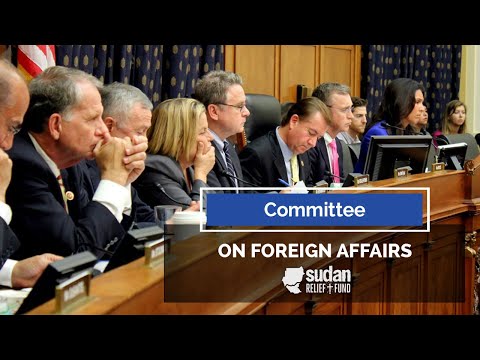 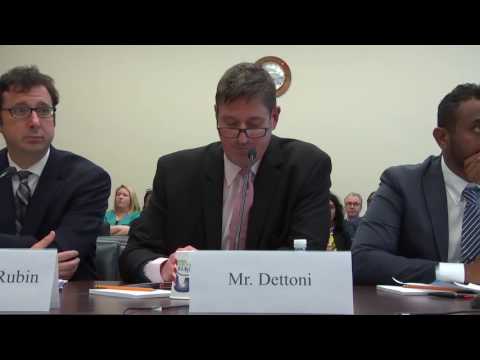