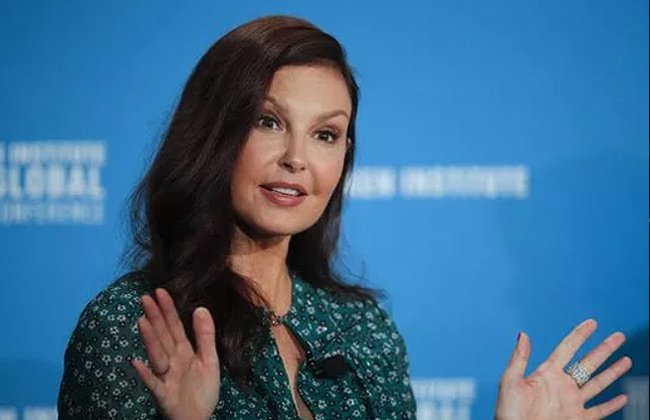 In her first visit to civil war-town South Sudan, actress Ashley Judd had a message for survivors of sexual assault in a country where rape is a widespread weapon.

“I see you, I love you and I’m here for you,” she said in an interview.

Judd was among the first to come forward last year with allegations of sexual harassment against a Hollywood mogul. Eight months since speaking out she has become a prominent face of the #MeToo movement, helping women around the world combat sexual abuse and hold their perpetrators to account.

The #MeToo movement has gained global momentum, however, many women in conflict-affected countries like South Sudan still suffer in silence.

Sixty-five percent of females in South Sudan experience physical or sexual abuse in their lifetime, with violence against women twice the global average, according to a study released last year by the International Rescue Committee and the Global Women’s Institute.

Judd told the head of the U.N. mission to South Sudan that the “impunity of men abusing women and girls must end, whether that be among citizens within South Sudan, within the U.N. system or back home in the USA.”