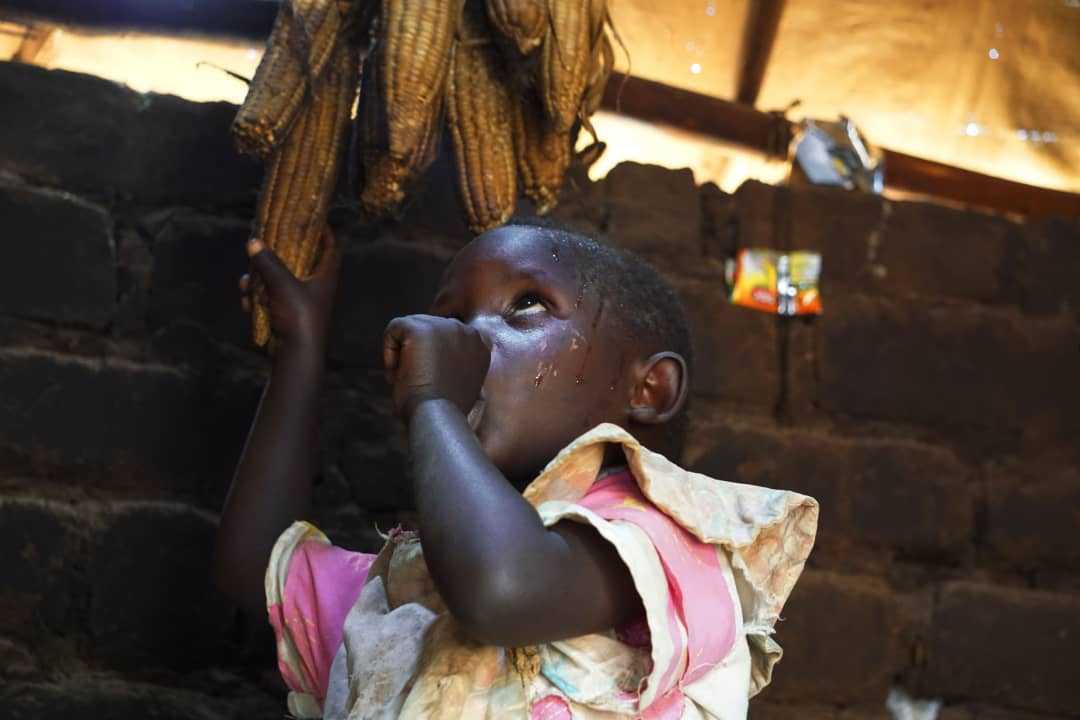 Some 350,000 South Sudanese refugees have begun to return home from countries of asylum after fleeing years of violence in the nation’s war for independence and subsequent civil war. Following its independence in 2011, violent internal conflict erupted in 2013, forcing more than four million South Sudanese to flee across the region in one of Africa’s largest displacement crises.

After a renewed agreement signed by warring parties in September 2018, cautiously reviving hopes for longer-term stability in South Sudan, caravans of hopeful refugees — primarily women and children — have returned to the region, anxious to rebuild their lives but face mounting humanitarian challenges. 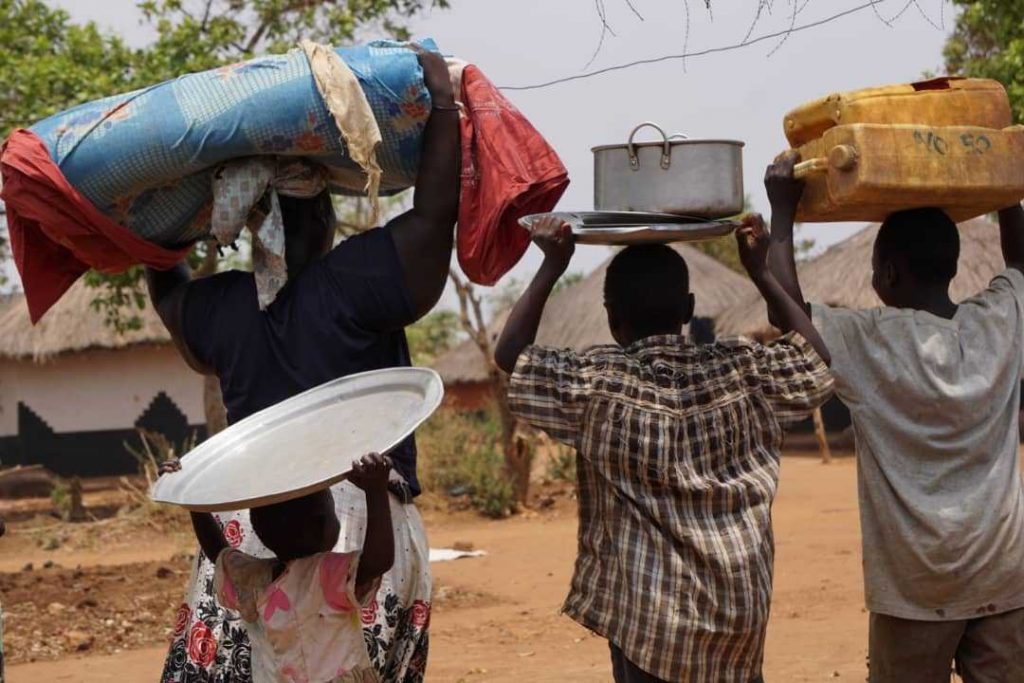 Years of conflict have severely damaged basic infrastructures and stretched humanitarian aid. The country of 11 million has been devastated by severe flooding and extreme climate conditions, as well as the socio-economic impact of COVID-19.

More than 7.2 million South Sudanese are projected to be severely food insecure in 2021, according to the UN Office for the Coordination of Humanitarian Affairs (OCHA). Some communities face “catastrophic levels of food insecurity” the OCHA warned. 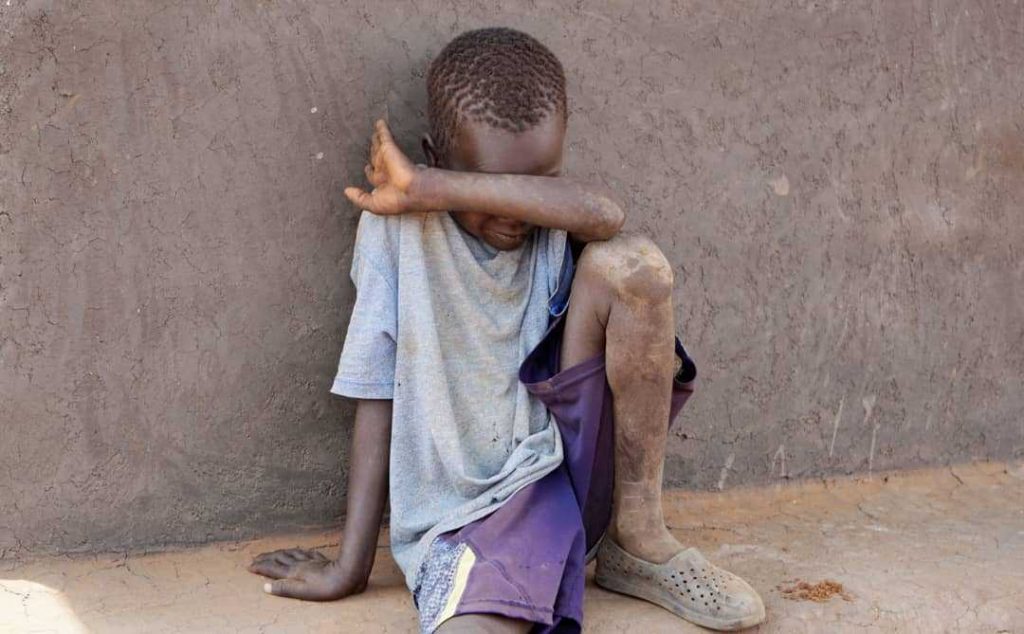 UN High Commissioner for Refugees Filippo Grandi said on a recent visit to the country that women and children will need more reassurance about issues of security, education of the children, healthcare, and how to rebuild their livelihoods, as more South Sudanese return to their homeland. 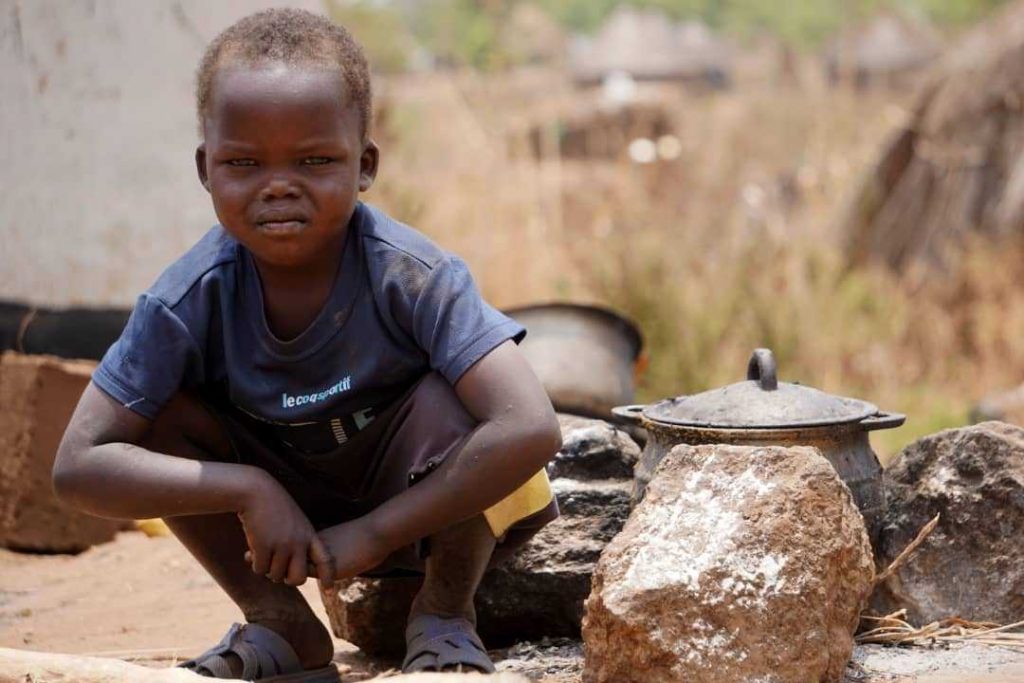 Like everyone else, we have been affected by COVID and felt the impact of delays or lack of availability of basic resources. It has been difficult as we rely on these resources daily, as you can imagine, with 78 children.