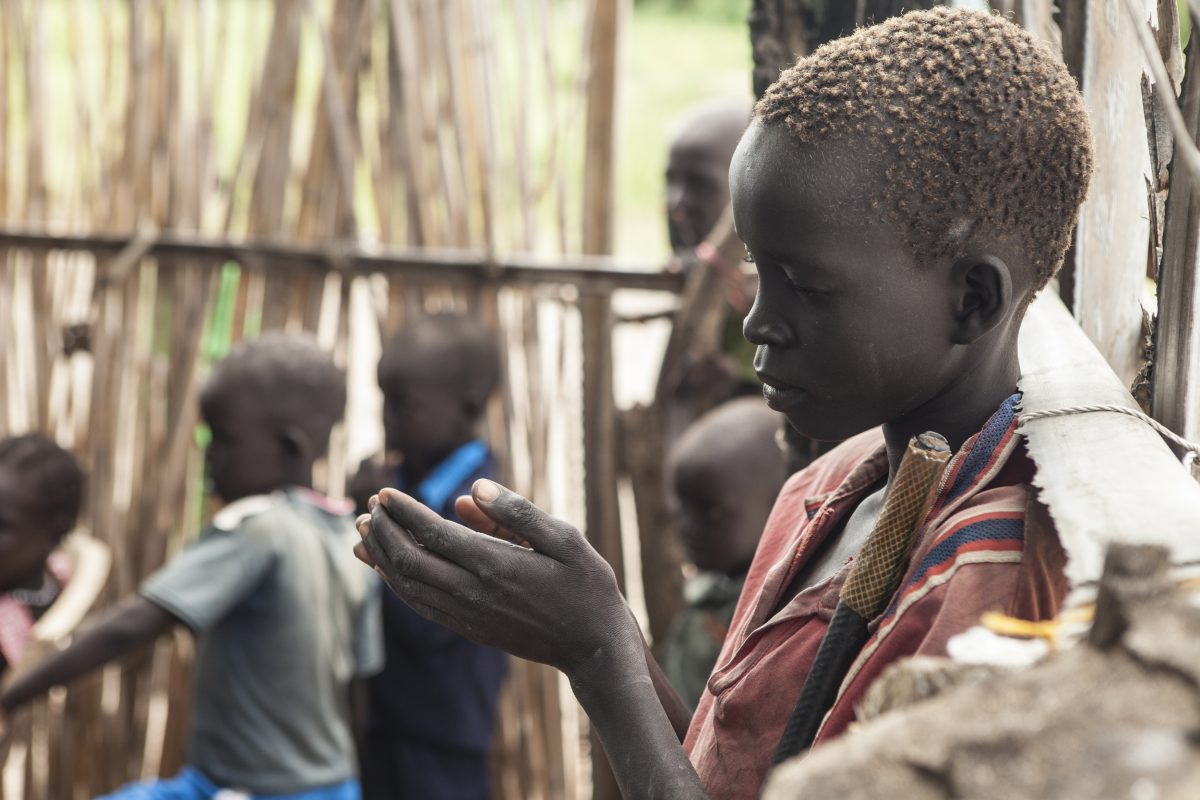 In South Sudan, some children work in mines to survive

Stained with mud, the 8-year-old traces her fingers over the infected wound on her elbow. “It’s hard work digging and the shovel is heavy. I just want to be in school,” Losika Losepio said.

Standing in a gold mine outside the South Sudan town of Kapoeta, the girl says she digs pits and sifts through soil daily so that her family can sell gold to buy food. Sometimes she works so late that she sleeps in the mines overnight, she said.

Mineral-rich yet exceptionally poor, Kapoeta state has been plagued by severe hunger during the conflict. Losepio’s father can’t afford to educate all nine of his kids so he sends four to school and keeps the others back to work in the mines. The youngest is 5 years old.

South Sudan’s five-year civil war has devastated the economy, fueling child labor in some of the country’s most impoverished regions.

More than 600 children, mostly between 8 and 12, are estimated to be working in a range of industries in Kapoeta including mining, retail and hospitality, according to the government, which has called the situation “urgent” and compounded by general ignorance and neglect in the community.

In times of conflict and crisis, education is critical. The Sudan Relief Fund is committed to getting children out of the workforce and into the classrooms. We ask that you please donate to our life changing education programs and give these traumatized children an opportunity to receive the necessary tools and skills that will help them flourish and return to normal lives.