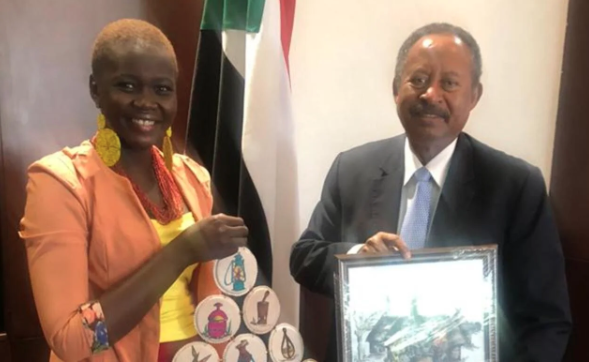 This past Wednesday, millions of people around the world celebrated Christmas. However, this was the first time in 10 years that the country of Sudan recognized Christmas as a public holiday, which is seen as a major step toward realizing religious equality and freedom in the region.

For the past three decades, the Islamist regime of Omar al-Bashir ruled over Sudan, instilling a secular and unaccommodating religious environment. With the recent military coup and formation of a transitional government, Bashir’s hold over the country has ended and Sudan’s current civilian prime minster has made it their mission to instill a new regime of welcoming and respecting of other religions.

While Christians make up a minority of the citizens living in Sudan, mostly in Khartoum and the Nuba Mountains, the nation has officially recognized Christmas as a public holiday, allowing these oppressed followers to celebrate their religion openly and without discrimination.

Many pro-democracy activists see this as a massive step in the right direction, and hope that this will pave the way for more improvements in the coming months as Sudan continues to rebuild itself in the wake of a violent civil war.