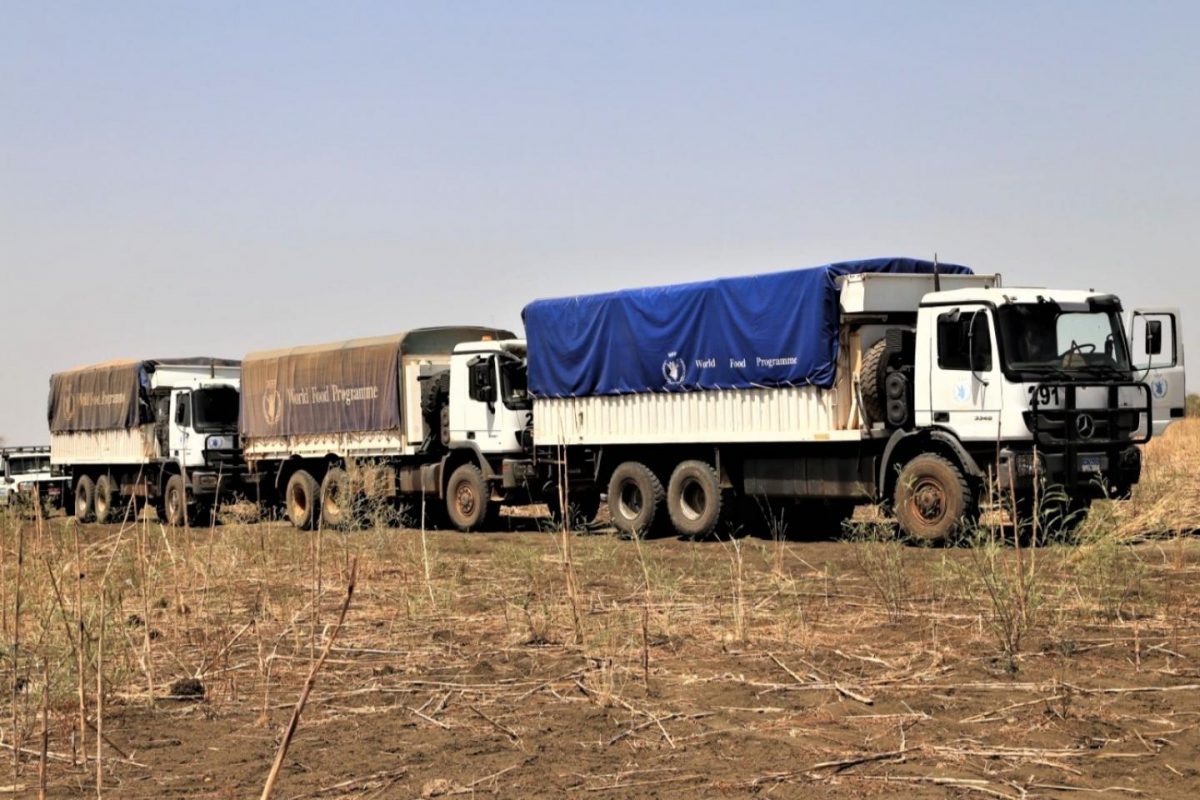 A cooperative of UN humanitarian and charitable organizations have been able to reach marginalized people and communities in remote parts of Sudan for the first time in ten years – areas previously inaccessible for much needed humanitarian aid due to the ongoing conflict and instability that has plagued the region.

The team of UN organizations recently reported they were able to reach the Nuba Mountains, an area running near the southern border of Sudan and the northern border of South Sudan, a disputed territory between the government of Sudan and the Sudan People’s Liberation Movement-North, where a greater concentration of the strife has raged since 2011.

Agencies that have been able to enter the area during the past six weeks included the United Nations Children’s Emergency Fund (UNICEF), the World Food Program (WFP), the UN Refugee Agency (UNHCR), and the UN Office for the Coordination of Humanitarian Affairs (OCHA).

“For the first time in ten years, United Nations humanitarian agencies have been able to access conflict-affected communities in the five non-governmental areas controlled by the Sudan People’s Liberation Movement-North (SPLM-N), El Hilu in South Kordofan and Blue Niles states of Sudan,” a joint statement by UN agencies UNICEF and WFP said.

The six-week campaign to bring long awaited relief to these areas cutoff from assistance has just concluded its first wave, during the same time as ongoing negotiations and peace talks continue to take place in the South Sudanese capitol city of Juba, between the government of Sudan and the Sudan People’s Liberation Movement-North.

The findings of the agencies indicate some 800,000 people living in areas devoid of support and under SPLM-N control since 2011, are in “dire need” of improved food security, education, health, water, and sanitation services. The mission calls for increased access to the five disputed regions where people “have been struggling and surviving on little to nothing” for a decade, and emphasized that vital ongoing humanitarian access to these vulnerable communities is critical to saving and rebuilding lives.

“With improved food security and other opportunities, families will be able to reintegrate with the rest of Sudan and start to recover and rebuild,” Eddie Rowe, United Nations World Food Programme (WFP) Country Director in Sudan, was quoted as saying.

That humanitarian agencies have been able to reenter the area is deemed a considerable breakthrough at this time and a positive step forward. Approximately 100 metric tons of nutritious biscuits for 25,000 school children in 83 schools were successfully delivered throughout five mission campaigns, according to the UN statement. Food scarcity is an ongoing problem for students in Sudan and South Sudan, and one of the primary challenges to maintaining school enrollment in isolated areas, making the provision of school meals a top priority for humanitarian response.

Abdullah Fadil, UNICEF Representative in Sudan, stressed that “No conditions should ever be set on access; humanitarian assistance should be provided at all times and from all places to those that need it.” He continued, “Findings from this mission are bleak. These children have been entirely ‘left behind’. We have to act now to ensure these children have a future.”