They were kidnapped as children and forced into slavery for a brutal terrorist group known as the Lord’s Resistance Army. Forced to carry a gun and serve as “soldiers” for their captors, the children were compelled to kill or be killed. Any child who didn’t comply faced a merciless death.

Miraculously, some escaped the nightmare that ripped away their childhood and imprisoned them for years in an endless cycle of warfare. Some managed to escape while still children; others when they were adults with children of their own. Now survivors who made it out are trying to piece together a semblance of a new life. And they have a simple wish – they would like a chapel and a school.

They hope for nothing extraordinary. Just a sheltered place to worship and to study. With no means to achieve this on their own, Bishop Eduardo Kussala is partnering with our organization to help make that wish come true.

The so-called Lord’s Resistance Army (LRA) is a terrorist group formed in the 1990’s led by cultish leader, Joseph Kony. The LRA perpetrated a 30-year siege that raged across territories in Uganda, Sudan, what is now South Sudan, and the Democratic Republic of Congo. 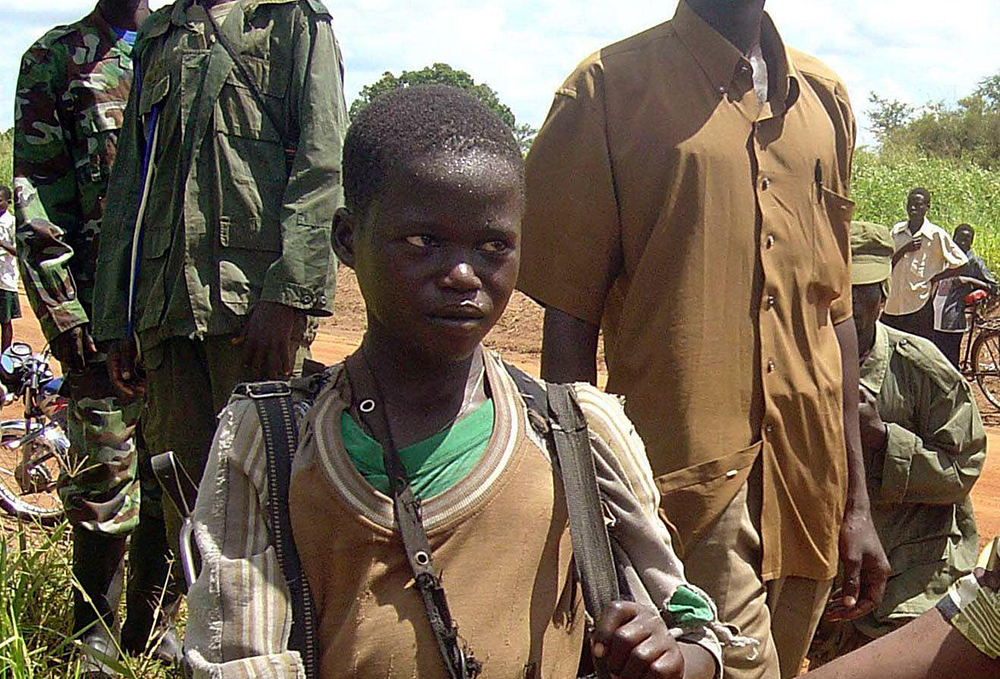 During their reign of terror, it is estimated the LRA killed more than 100,000 people and kidnapped over 60,000 children who were conscripted to become child soldiers. Children were forced to the front lines of battle where casualty rates were highest.

The LRA considered children “easy to replace” since they could be kidnapped from villages or schools at gunpoint. The LRA didn’t hesitate to gun down parents, teachers, or anyone who tried to save children from being taken into the regime’s grasp. Most kidnapped children never returned.

To initiate new recruits and instill terror, the LRA would force children to kill someone – often another child or a friend kidnapped in the same siege. The LRA used psychological abuse to further demoralize children into believing they were murderers. They were taught there was no going back and no one would ever forgive them. A murderer was their new identity for life.

Other victims of abduction by the LRA were forced into slave labor to serve the daily needs of the terrorist group. Girls were kidnapped en masse from schools and coerced into “marriages” with LRA soldiers. 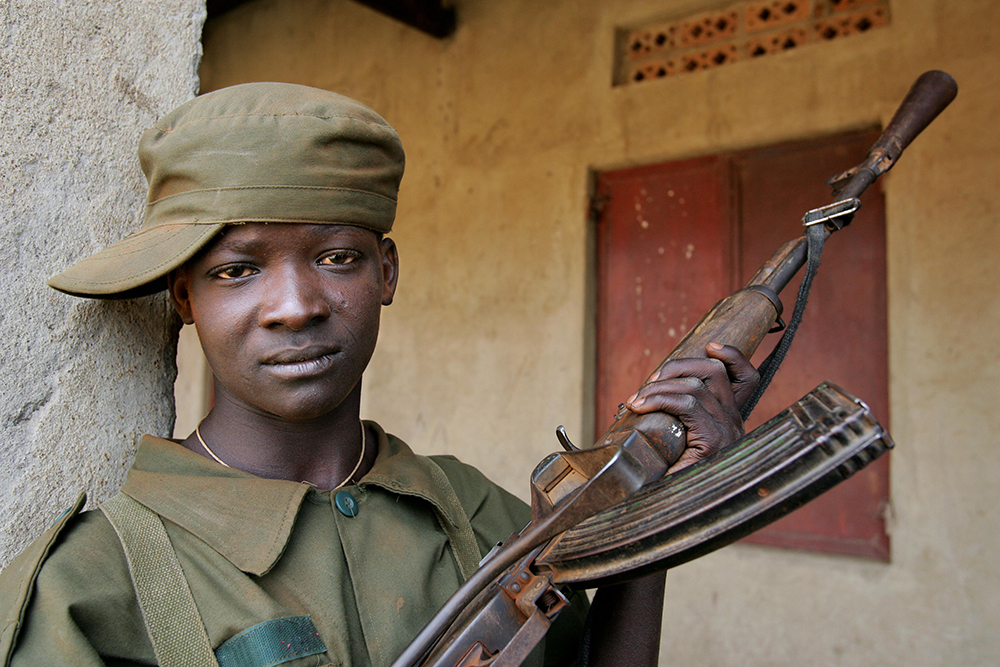 LRA uses psychological abuse to demoralize youth to do their bidding

During their three-decade onslaught, the LRA was known to pillage refugee camps, sometimes killing thousands in one assault. Its brutal methods and unrelenting attacks were one contributing factor to the creation of the refugee crisis that resulted in over 2 million people displaced over the past 20 years.

Joseph Kony is believed to still be hiding somewhere in the Congo. While authorities suspect his forces are greatly reduced in number, the group never officially disbanded. The LRA is deemed guilty of war crimes and crimes against humanity by most countries of the world.

Now a group of survivors who escaped the clutch of the LRA has settled along the Congolese border seeking to rebuild their lives. Inevitably they bear scars from the terrible cruelty and atrocities they experienced. Bishop Kussala of the Tombura Yambio parish is leading the effort to raise funding for their request of a chapel and a school.

“The provision of a place of worship and primary school will greatly contribute positively to the holistic and spiritual healing of LRA survivors along the Congo border,” said Bishop Eduardo, underscoring the significant role that faith and education play in rehabilitating traumatized people. 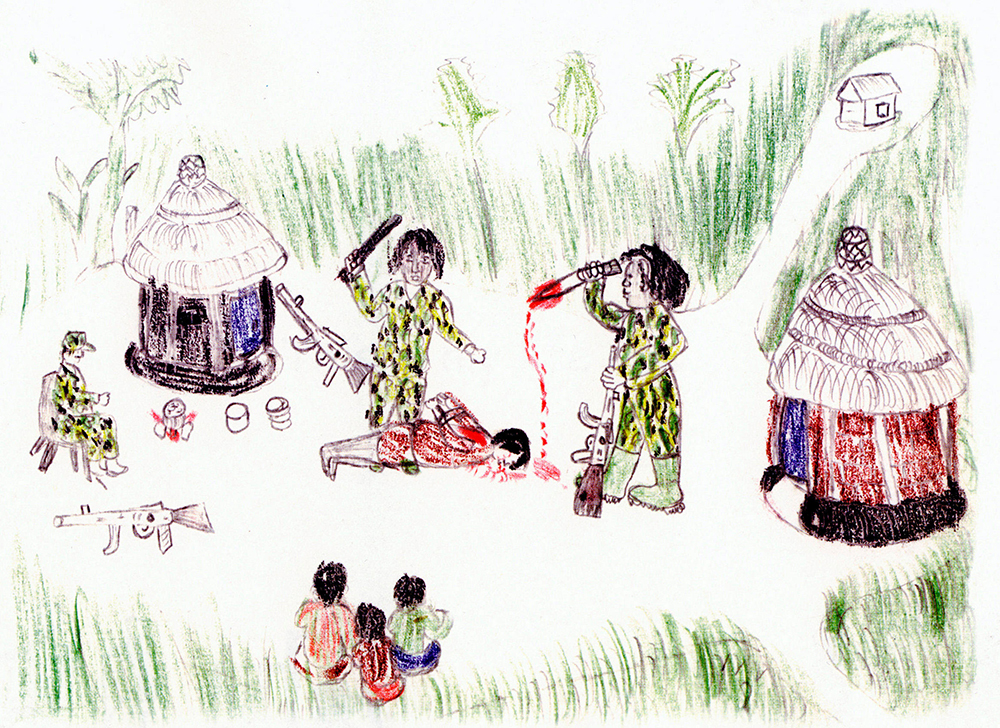 Child drawing recounting the attack on their village by LRA terrorists

The chapel is intended as a place of spiritual healing, trauma healing, and faith formation, where victims can lay their burdens down. The rooms would offer a place of primary education to survivors’ children, since their children currently have no access to any schooling at all. The classrooms would also host adult education to survivors, as they never had a chance to finish school after they were taken by the LRA.

The bishop also noted how a chapel and school are two powerful elements in healing scars from violence and rage. Education mitigates ignorance and illuminates false indoctrination. Education also empowers individuals with opportunities they never had. Faith extends forgiveness to oneself and others, and offers hope. Together, faith and education are a potent antidote to violence and desperation.

It is the hope that the children receive spiritual healing, trauma healing, and faith formation

Another important role of the school is mentorship.  Here the children can be taught values like kindness, loving others, helping one’s community – values that create and preserve peace. Values that break the cycle of violence.

Plans have been designed for a rectangular block building to house a chapel and four classrooms for the LRA survivors. Funding is needed for timber, clearing of the site, transportation of supplies, iron sheeting for the roof, cement, nails, and labor for the construction work. Bishop Kussala said the survivors have shown great interest in the project. They indicated they are willing to own the project and take responsibility to keep it secure. 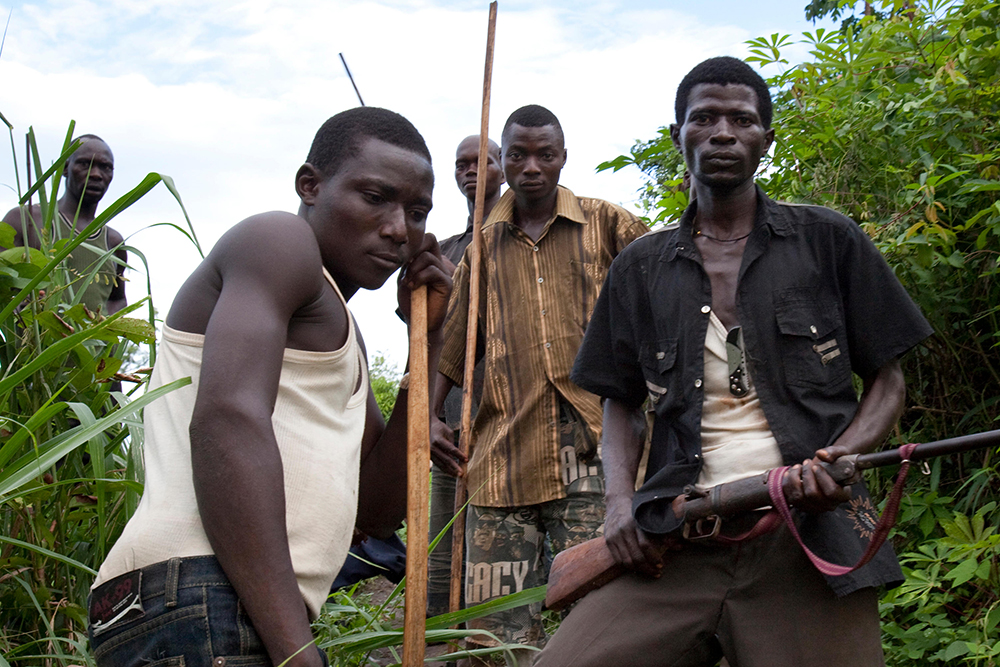 In the absence of an effective response by the Sudanese government to protect them, many local men and boys have organized self-defense forces known as the Arrow Boys who try to stop the well-armed LRA with their traditional weapons such as bows, arrows, spears

We invite you to join in this meaningful undertaking and help provide restoration to the weary children of the LRA. After somehow escaping that violent world, these survivors of untold terrors haven’t asked for restitution or even vengeance. Only a place to worship and go to school.

They lost their childhoods, their innocence, their families, and much of their lives. They carry scars from experiencing a darkness we can’t and don’t wish to imagine. Would you like to be part of helping them find small joys in the peace of worship and daily learning? 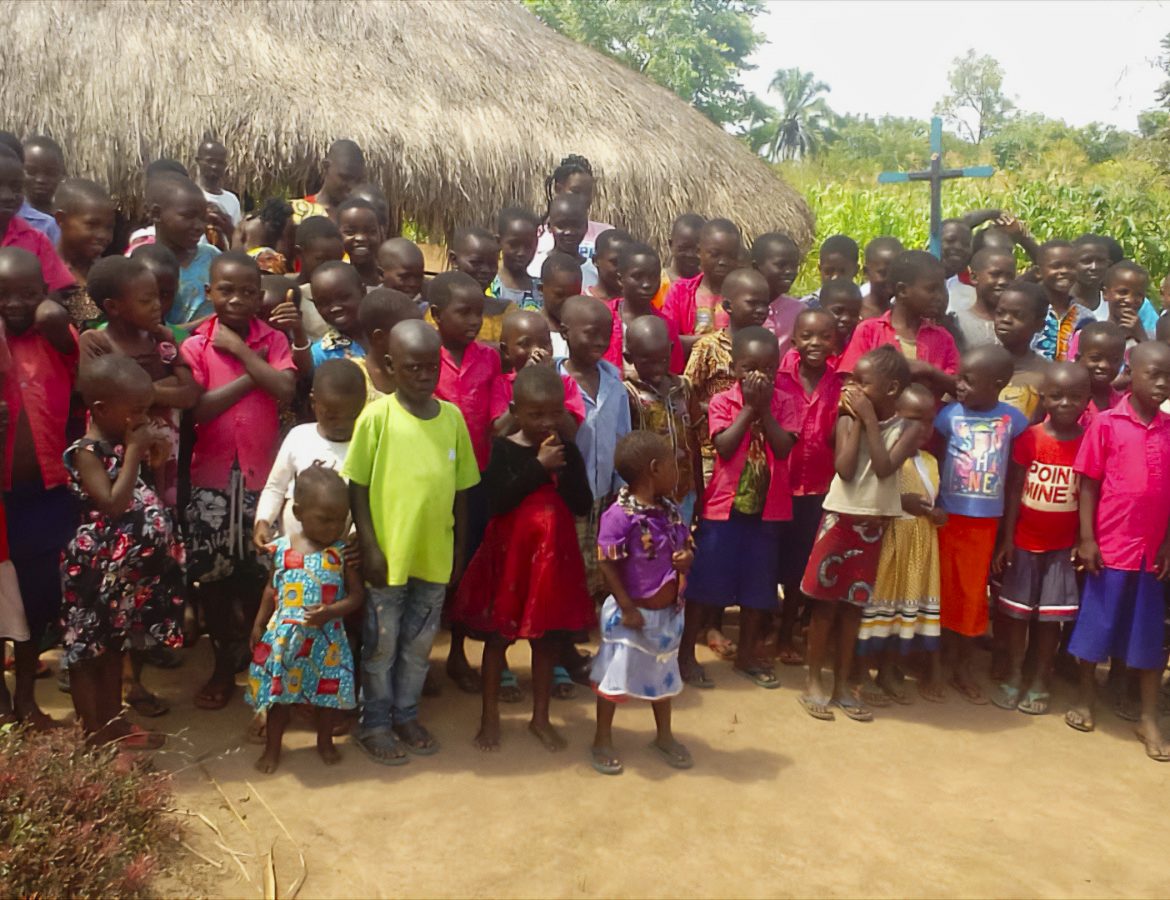 Children will be taught values like kindness, loving others, helping one’s community

Please help us accommodate the humble wish of the LRA survivors to build a chapel for their spiritual and psychological healing – a place to experience peace and renewal, and at last find rest from their traumas. Help us provide schooling for the children, and for the survivors whose education was taken from them. Help us bring these victims of tremendous horror and darkness a light and peace that is even stronger.

Building the chapel and school rooms for the LRA survivors is more than just a construction project. It represents hope. It’s a new beginning.

Join Our Prayer Program
Be part of a vital team praying to bring light and hope to this despondent part of the world by signing up here.

Increase Your Gift at No Extra Cost
Thousands of employers participate in Corporate Match programs. See if your company participates with Sudan Relief Fund.