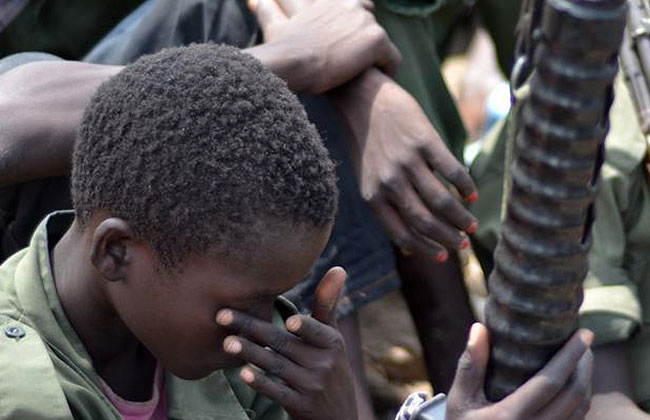 The UN says 210 child soldiers have been released by armed groups in civil war-torn South Sudan.

It was the third such release this year, bringing the total number of underage fighters freed so far to 806.

UN deputy spokesperson Farhan Haq said the children were formally disarmed and given civilian clothes. Once reunited, the children and their families will be provided with three months’ worth of food, vocational training and education.

Haq added “additional releases are expected in the coming months that could result in more than 1,000 children being freed.”