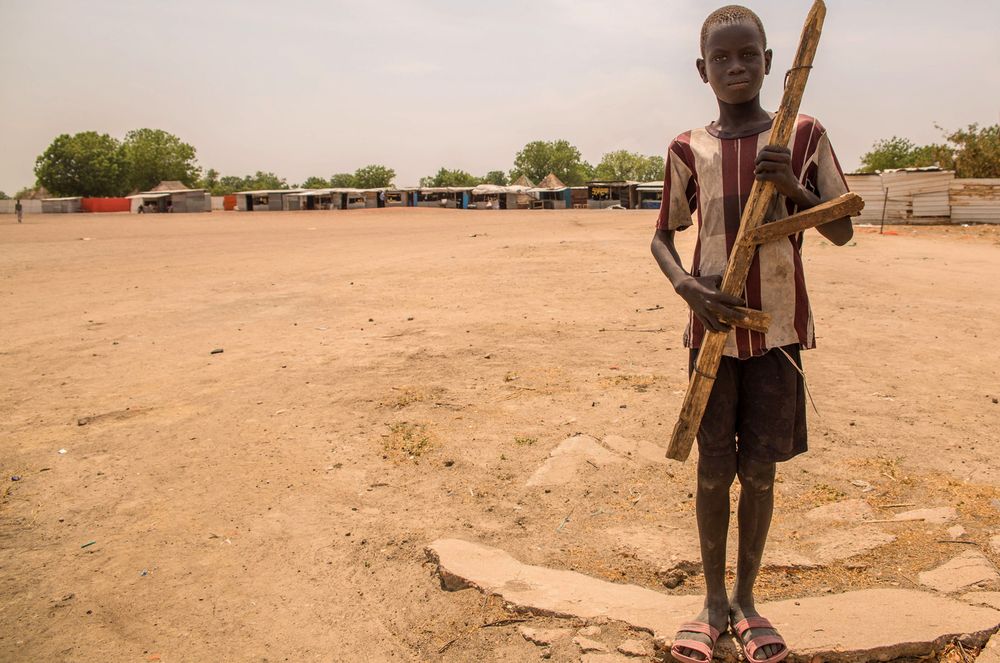 South Sudan risks sliding into famine this year if timely interventions are not made, according to a new report from the United Nations.

The five-year civil war has slashed crude production, heralding economic chaos in the world’s youngest country. Nearly 7 million people in South Sudan could face severe food shortages at the peak of the lean season between May and July, according to a report released by three leading United Nations agencies.

The UN estimates local production in 2019 will only meet 52 percent of the country’s essential needs, compared with 61 percent last year.