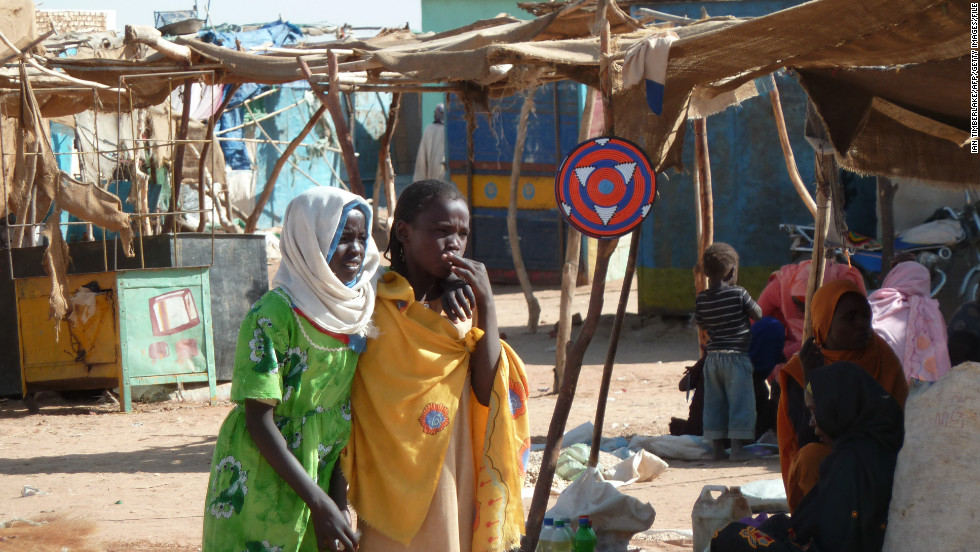 The Sudanese government has allegedly been using chemical weapons against civilians, including babies and young children, in the Darfur region. According to a recent report, Amnesty International carried out dozens of interviews and analyzed footage from the Jabel Mara area, documenting victims of aerial and artillery attacks which spread “black smoke”, which poisoned the air, causing severe injury and death by suffocation. The human rights group said the chemical attacks killed up to 250 people, mostly children, and represent a “new low” in the list of serious abuses perpetrated by government forces in the region.

Read the full article at The Guardian.